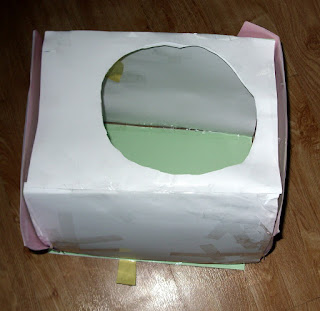 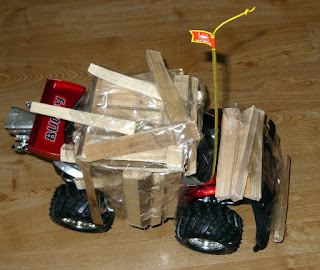 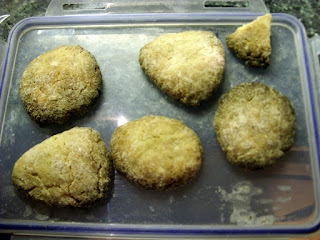 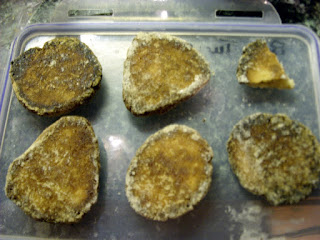 Ps You can find my latest short story here at The View From Here. It's a war story, so if you're squeamish stay tuned to the silly stuff here at The Witty Ways of a Wayward Wife.
at January 29, 2009