And yes, I did steal a few one-liners from my blog and drop them in amongst the new stuff. Time was of the essence.

You know I've discovered the pressure of being an almost celebrity is enormous.

Although, sadly, I still have to make my own lunch.

Right, now I'm off to do some more work.

My World Comes Crashing Down

Oh. Dear.God. I've had the most horrible day. I am in terrible despair and must call into question my whole outlook on life.

Now I know, readers, that you will be concerned about poor Mrs T and curious to find out what has brought her to the edge of the insanity. So let me now regale you with the tragic event which has been the source of my misery and which happened this very afternoon...

Mrs T (moi) is having a bit of a jig to an unknown but rather catchy tune at the service counter in the restaurant at the tennis centre.

"Who is this?" says Mrs T the to the gentleman making her tea.

A flash of  horror passes across his face as he plops Mrs T on the counter.

And so, dear readers, my world came crashing down.

It's official. Mrs T has lost all her musical taste.

Why I Love Being British

I love being British. There's a lot of rubbish that's said about us but frankly I wouldn't want to live anywhere but in ol' Blighty.

Now I know I shouldn't laugh, as potentially this could have been very serious, but I'm afraid I am.

Other countries have wars, terrorists and mass murderers - we have a lone ginger-haired guy who wants to shoot Prince Charles and put red-haired Harry on the throne.

Oh God. I fear I may never stop laughing.

There's a story in this story. It might just have to be me who writes it.

"The Ginger Who Would be King."

Oh lord, this is too much entertainment for a Wednesday afternoon. I do hope this poor man gets the help he needs.

Do men ever grow up?

I am interrupting my lunch to report on this important article at The Daily Mail.

Now if you can't be bothered to read it, I'll summarize. Apparently some dating guru did some research and came up with this astounding theory:

Men of all ages like young women best. Preferably about 20 years old.

No, really? You could knock me down with a feather.

This dating guru also put his research results into graph format and gave a lecture on it.

I feel sorry for him. Pity the PhD in philosophy or atomic structure didn't work out. But a hey a job' s a job!

Anyway, I need a job so I reckon if I stick some really obvious crap onto a graph and get myself a microphone and a couple of speaking gigs I could make a fast buck too.

I'll start with a comparison of the two graphs below. 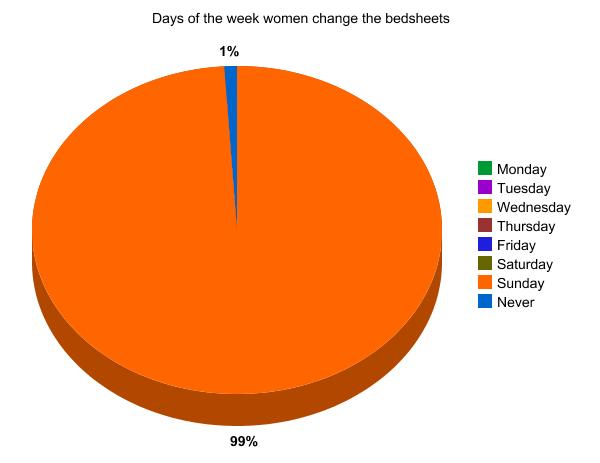 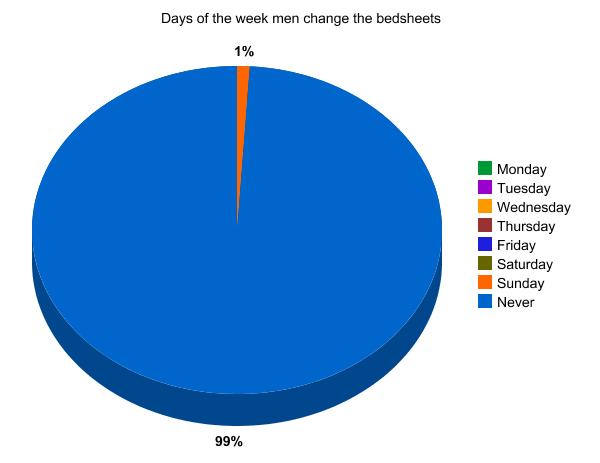 Ps. I should add that I love men. Just not the stupid ones.

How I learnt to fly and other news

So if you've been wondering where I have been of late, I have been having one of those interludes where life all goes pear-shaped. Hence the lack of blogging.

In the last two weeks, amongst a number of other longer-term issues I have had to contend with, I've filled my car up with the wrong petrol (not quite as bad a crashing it which is my usual norm), had a very unpleasant bout of food poisoning and discovered one of my sons is dyslexic.

Now some of you who have read this blog for a long time may recall that, on occasions, I have indulged in the odd vitriolic educational rant.

And, quite frankly, this very late diagnosis of dyslexia seems to justify yet another one. My poor son has endured twelve years of being ignored by the state school system - in spite of very vocal attempts by me to bring his obvious difficulties to the attention of his teachers.

So I am afraid, that even with all the good will in the world, I cannot find any excuse for the appalling negligence I have witnessed which has had a very negative effect on my son's education and emotional well-being.

Anyhow, I am not going to go into one of my full-blown rants today. I have already had enough verbal ones these past two weeks and I am tired of fighting. I'm gonna save myself for an article in The Daily Mail. (That should really get their backs up at school!)

I will also spare you the details of my food poisoning. Only to say it was pretty darn awful and it was NOT the result of my own cooking. It took me quite a few days to get over it. Aside from the very obvious side effects (I don't think I'll go into the details other than to say there is now a shortage of look rolls in the Western hemisphere) the most unpleasant one was how much my stomach bloated (more than it usually does!) after I had started to eat again. It blew up to such a proportion I looked like I was pregnant with hippo triplets.

And, of course, what goes up must come down. (Said the nurse to the vicar) This means that in the course of time my stomach had to de-bloat.

That is when I discovered the art of levitation.


Anyway, on to other news. If you are a registered Netgalley reviewer you can pick The Changing Room up for free in exchange for an honest review. If not, it's on offer for a few days at £1.99/$2.99 before my relaunch starts on the 24th. You can check it out on Amazon here.

Back to the bonkers stuff from now on. Hurrah.

Update on The Changing Room

Next week, my boys return to school and I will begin the final preparations for an event that I have been working for a long, long time.

On September 24th, a publicity campaign for The Changing Room organised by leading publicist Becke Parker begins. So far, my novel has been read by very few - finding visibility as a self-published author is almost zero particularly if you write outside of romance, thrillers and niche genres like science fiction. However, I am hoping that with help from Becke and publishing specialists Whitefox who have supported me for almost a year on this journey, I may be able to bring The Changing Room to the attention of the wider world and kick start a career as a professional author. I am, however, prepared to fail. In many ways, success or failure may simply depend upon whose desk my book lands, if it even gets that far. Of course, it would be upsetting to fail but if there's any one message that my novel sends forth is that life has its tragedies and disappointments but you should never let them overwhelm you and to be prepared to change and adapt. We should always be thinking about moving forwards, never backwards. And so, whatever happens, I will be content that I did my very best and continue to write even if it is only madcap waffle here on my blog if circumstances dictate I can't devote time to a full-time writing career.

In preparation for the launch, I've had a new paperback cover designed for The Changing Room and moved the original cover by Gracie Klumpp to a hardback matt laminate edition. The new paperback has been designed by Emma Rogers (Labyrinth, You Had Me At Hello) and illustrated by Grace Hawes (A Thousand Splendid Suns). I hope you like it - it is very different from the original cover but whilst the original cover is very much how I see my "brand" I think that, very possibly, this cover will have more mass market appeal. 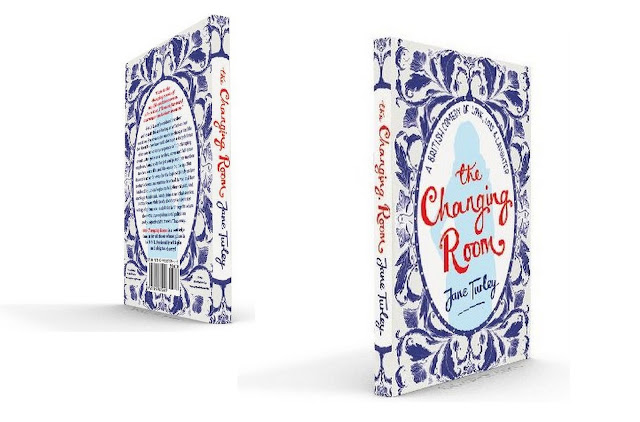 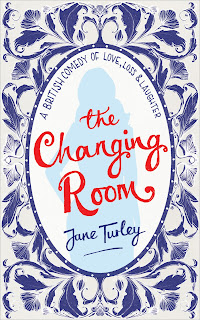 So that's my news, folks. It's make or break time for Mrs T. Wish me luck! And any help anyone can give with spreading the word by social media, by mouth or by any other means would be most appreciated. There are even downloadable A4 colour posters on my media page!