E is for Eggplant, European Union and Equestrian

So I've had a couple of suggestions from my writer friend Derrick LoRusso for today's E post. He recommended I write about the words "equestrian" or the "European Union."

Which are both better suggestions than the only word I've come up today which is "eggplant."

I have no idea why "eggplant" keeps popping into my head. Now, no offense to my lovely American friends but calling a vegetable an eggplant which looks nothing like an egg is completely nuts. When I imagine an eggplant instead of looking like this: 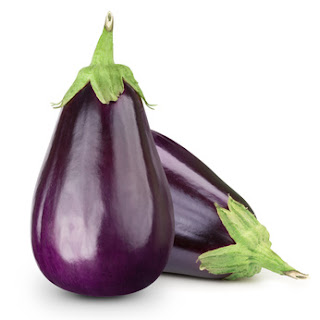 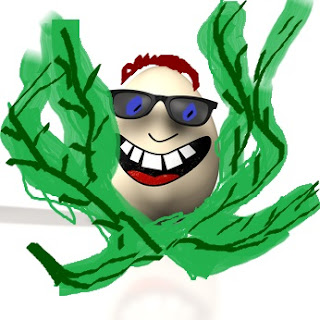 And when I imagine a European Union eggplant it looks like this: 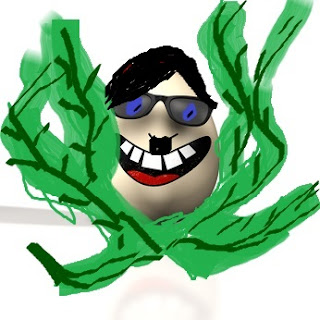 As for "equestrian," Derrick told me I should write about it because us Brits are obsessed with horse riding, polo and fox hunting etc etc. However, I am going to have to come clean and admit that the only horses I am interested in are the ones I might pull in the sweepstake at work and win at a 100-1 on the Grand National. I know nothing about horses except they have four legs and leave large amounts of shit on the roads around here. Now I am sure there's a European law that forbids either too much or too little horse shit on the roads but I can't be bothered to look it up as it would probably take me about 10 of my remaining 25 years to wade through the legislation and, as you know from my previous post, I need that time to find a series of senile old men to marry and fleece out of their cash.

Anyway, we Brits are on our way out of the EU so we can do what we like with our horse shit in about 18 months. In the meantime, in honor of this upcoming momentous event, I've written one of my thought-provoking haikus. It goes like this:

Britian is gone. France is left
With Germany.
Grins