They're Back Once More!

Back in February during one of my Music Monday posts I talked about the announcement of the reunion of 80's supergroup Spandau Ballet. Well this week saw the release of their new album and single Once More. 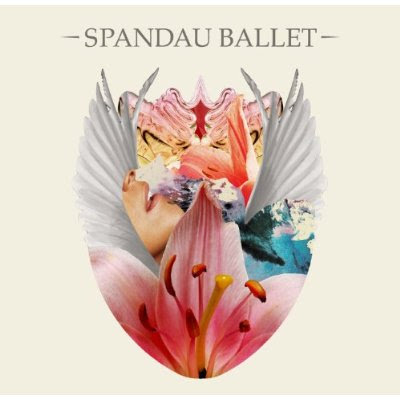 Once More is an album consisting of some of their biggest hits updated and two new releases including the title track. It's a fabulous song and with Tony's splendid voice, Gary's consummate composition skills and Martin, Steve and John's musical abilities if Once More is anything to go by then Spandau Ballet's comeback maybe one of the biggest comebacks of recent times. Let's face it the guys make Take That look like amateurs!

I love it! Fancy having a hint of how they've reworked some of the old hits? Then check out this free album sampler courtesy of The Guardian newspaper. I liked what I heard and I'll be picking up my copy as soon as I can!

Email ThisBlogThis!Share to TwitterShare to FacebookShare to Pinterest
Labels: Spandau Ballet are back - Hurrah.