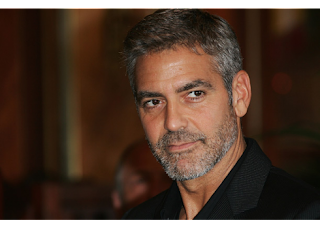 Anyway. It's now 6.36 and I'm off to have my brekky. It's hard life contemplating these issues and I need sustenance. Gez, it's tough being a Housewife Extraordinaire.
at January 23, 2010