I'm back! Last week was half term so I was tied up as usual. (Those boys can be really brutal.) Anyway, they were due back to school on Monday, so naturally, when the big day arrived I threw back the curtains with an enthusiasm only matched by the discovery of a hidden KitKat in the pantry. However, my delight soon turned to horror at what I saw before me. What did I see? Nope, it wasn't the cat relieving itself on my neighbours plants. (Which is actually quite an appealing scenario.)

Can I just say something?

Please, please God no more snow! Look, I know I've been a naughty girl but please don't punish me with anymore snow! I promise to be a good girl from now on and to be really, really careful when reversing. I will also try to curb my swearing, and I will try my very, very best not to dribble when I see pictures of Andy Roddick.
Anyway folks, I saw snow all over the street so thought it was possible the children would have yet another day off school. Groan. So I went downstairs and got out the paracetamol. Then, just I was opening the second packet, I remembered something exciting... Master Jacob's school, the worst of schools for snow closures, had purchased a snow clearing machine! I duly put the paracetamol back in the medicine cabinet and got out the Celebrations.
You know, I've never actually seen a snow clearing machine - except on an episode of Thomas the Tank Engine. And I don't think Jacob's school grounds are suitable for a steam engine or even a tractor so I started wondering what kind of clearing machine they had purchased. My first thought was this;

Yeah, that looks about right. A couple of spades, a few newly graduated teachers who haven't had their enthusiasm killed by paperwork and you could open the school in a jiffy.

Okay, maybe I'm being a bit cynical, perhaps a spade is a bit too basic. Perhaps the school have opted for something more revolutionary. Something more like this..... 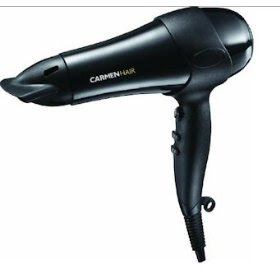 You know that idea rather appeals to me. I always thought the head teacher blows a lot of hot air...

But hey, maybe they've gone for the full works, something a little grander... 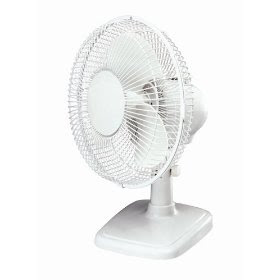 Of course, it would have to be mounted on a wheelbarrow. But hey if it does the trick I won't complain!