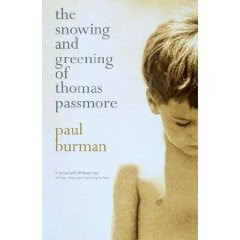 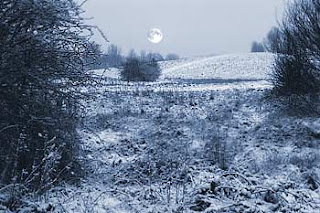 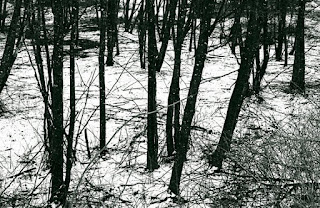 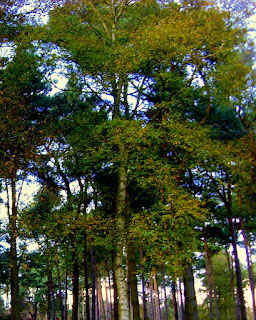 A Boot in the Face

On Wednesday I had a meeting with my solicitor, a pensions actuary and my husband's barrister. I had been told to expect my husband and ...